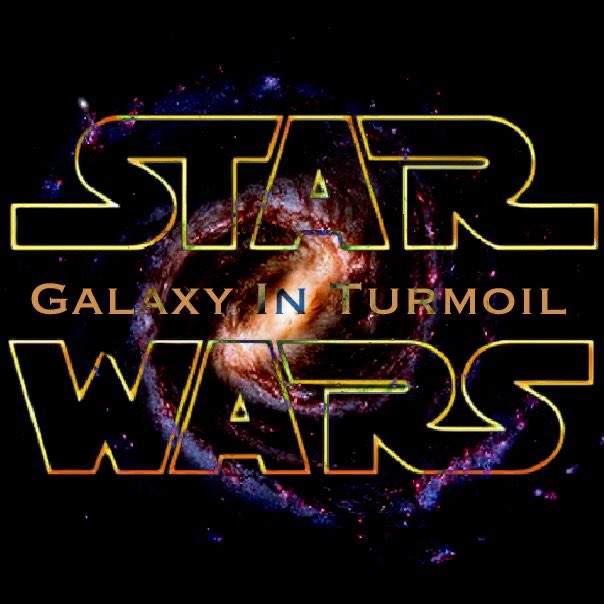 Galaxy In Turmoil
This server is set in a branching timeline that started after TLJ came out, but it does not use any elements or story from the movie and has created its own path to follow.

After the destruction of Coruscant, the Republic has been at work restoring the Galaxy back to its highest point. They’ve brought back law and order to many systems, and continue to do so after a war with the evil Imperial Alliance of Planets. On top of that, the Revenant that destroyed Coruscant has returned, with a change of heart promising to bring nothing but peace and security to the Galaxy. When the Galaxy was at a stand still, mysterious broadcasts addressing systems were heard, showing three men claiming themselves as the Imperial Order, led by none other than Grand Moff Tarkin. They have been causing trouble in the northern part of the Galaxy, but they threaten every system as they grow stronger each cycle. Join the story, and leave your own mark in this realistic Star Wars roleplay. It includes a fully fledged out Economy and Shop system, helpful and friendly people, and much much more. Join today! 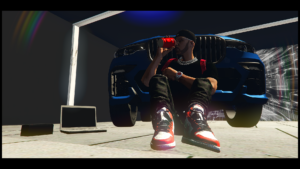 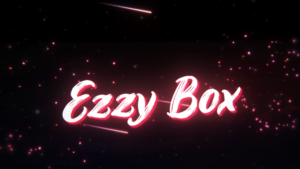